Based in Amersfoort, The Netherlands 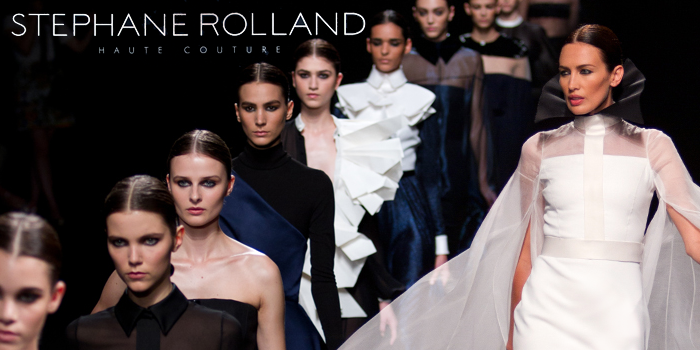 On June 30th I jetted off to Paris for Lifestyle & Jetset online magazine to accompany journalist Stephanie Scholte as a photographer.
We were there for 3 days to shoot a couple of fashion shows during Paris Fashion Week.
Besides shooting ‘Mode à Paris’, we also had to do a couple of restaurant reviews and make a report about the city itself. 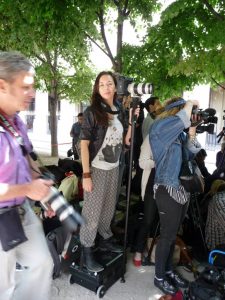 Shooting Paris Fashion Week Winter 2013/2014
This was my first time in the photographers pit at a fashion show, luckily I did my research so I knew exactly what to expect and what to do to claim a good spot so I felt confident.
The experience was a lot more satisfying than I thought it would be.
Despite the fact that every photographer is in fact a rival there was still a sense of ‘togetherness’.
When waiting to enter the shows I hear photographers talk about their experiences in the pit, some were quite nasty I might say…..a couple of photographers from America were talking about how they got beat up by a fellow photographer in the pit and how they were bleeding when they left the pit. 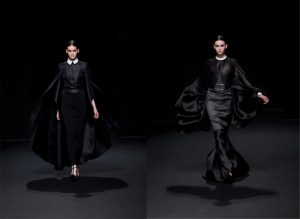 I guess being a woman in the pit has it’s advantages, the men in the pit were quite helpful actually.
One British photographer was nice enough to shine a light on my photography case so I could see my code lock.
If they weren’t helping me out they’d leave me alone.
The pit is a bit of a ‘man’s world’ but they’d rather hit each other than hurt a woman. Lucky me.
So all in all it was a good experience and i’m happy with the results. 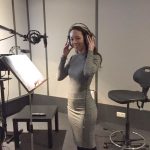 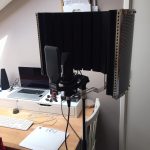 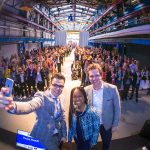